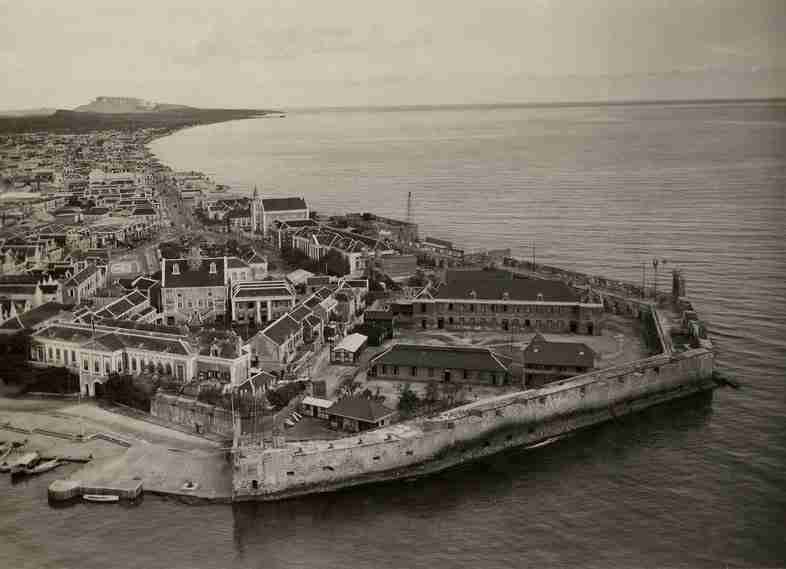 The fascinating history of Curacao

Curacao is an island with an incredibly long and fascinating history. From the original inhabitants, the Indians, and the Spaniards to the Dutch who have ruled over the country. The name Curacao itself is already special, although one is not sure where the name comes from. There are no fewer than 5 different theories about this. The name may be derived from the name the Native Americans gave to this island, but it may also come from the Portuguese word ‘cura’, which means ‘healing’ in Dutch. It is also possible that Curacao comes from the Portuguese ‘coraçao’, heart in Dutch. Another theory is that Curacao comes from the Caribbean word for large plantation, ‘corauaçu’. Finally, the name Curacao could also come from the word ‘corossol’. Corossol means soursop and is a fruit that can be found on Curacao. In the rest of this article I will elaborate on the fascinating history of Curacao.

The origin of Curacao

About 60 million years ago, a volcanic mass of as much as 444 square kilometers rose violently above the water surface in the Caribbean Sea. This is the country we now know as Curacao. The island is made up of igneous rock and was further formed by trade winds. In addition, this land mass was also formed by the sun that always shines on it. There are also limestone formations on the coast in the west of Curacao that were further formed by the waves that hit them hard. You can therefore also see this coast as a barrier for the waves that can reach tens of meters high. Together, these three elements have ensured that the island of Curacao now looks as we know it. However, this process is never finished and continues, so that Curacao will look completely different in at least a few million years.

The arrival of the Spaniards

On October 10, 1499, the island of Curacao in the Caribbean Sea was discovered for the first time by a European, namely the Spanish explorer Alonso de Ojedo. This day is still celebrated here with the national holiday ‘ The Day of Curacao ‘ . Thanks to this discovery, the island of Curacao was placed on the Mapa Mundi for the first time. This is a famous world map by the Spanish cartographer Juan de la Cosa.
When the Spaniards first arrived on Curacao, they noticed that they themselves were not that big compared to the Indians who lived on Aruba, Bonaire and Curacao. That is why the Spaniards called these islands ‘islas de los gigantes’, which means island of the giants. Some time later they discovered that there was no gold or useful farmland on these three islands and they changed the name to ‘islas inutile’, useless islands. As a solution to this, they removed the Indians from these Caribbean islands and made them work for the Spaniards. The Indians had to work on sugar plantations and in copper mines.

The arrival of the Dutch

About the mid-17th century, the West India Company (the WIC) needed a new trading point to put to good use on their route to South America with a port for the navy and the privateers it had. They found Curacao suitable for this assignment and that is why Johannes van Walbeeck took over Curacao from the Spaniards in 1634. Two years later, the Dutch also succeeded in conquering the other Caribbean islands of Bonaire and Aruba from the Spaniards.
When we talk about the history of Curacao, Peter Stuyvesant should not be missed. He was a famous Dutch colonial administrator at the time when the Netherlands ruled Curacao. He worked for the WIC and was even appointed director-general of Curacao in 1639, which automatically gave him power over Bonaire and Aruba. When ‘New Netherlands’ was moved from Curacao to New Amsterdam, this is present-day New York, Peter Stuyvesant accompanied him and eventually died here in 1672.

The period of confusion

Curacao has not always been clear and long-lasting from just 1 country. Curacao has changed hands a number of times in the 19th century, hence the name ‘the period of confusion’. One time the English were in charge and then the Dutch had control over Curacao again. This is because England at the time was at war with France under Napoleon and during this period twice managed to conquer the island of Curacao from the Dutch. When the Treaty of London was signed in 1814, it resulted in the return to the Netherlands of colonies that England had taken over during the Napoleonic Wars.

The Slavery on Curacao

Unfortunately, Curacao also has a dark history. In the 17th century, a slave trade was set up here by the Dutch, English, French and Portuguese. They transported black Africans from Africa to this Caribbean area so that they could be traded here. The slaves traded here would then have to go to work in both North America and South America and even the Caribbean islands. Their job consisted of working on various plantations, in the salt pans and in the ports. This was very hard work. Dutch ships eventually shipped a total of half a million slaves from Africa to Curacao. From 1662 tens of thousands of slaves were kept in Willemstad and traded further every year. Curacao was an important point for them in the transatlantic slave trade, as a result of which slavery on Curacao, among others, was only abolished in 1863 by the Dutch.

Curacao was one of the islands, even the main island, that were known as the Netherlands Antilles until 2010. However, these were lifted on October 10, 2010. Due to this abolition, both Curacao and Sint Maarten subsequently became new countries in the Kingdom of the Netherlands. Other islands Bonaire, Saba and St. Eustatius became special municipalities. As a result, the Kingdom of the Netherlands now consists of the countries Aruba, the Netherlands, Sint Maarten and Curacao.
Also on nearby Klein Curacao you can find many special elements with a fascinating history. For example, on this uninhabited island lies a mysterious shipwreck that looks ghostly. We at Curacao Trips are happy to take you to this island and tell you everything about its history. 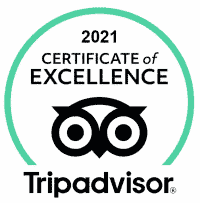